02/19/2021 For New York's largest train station, Penn Station, a new entrance was opened at the turn of the year. The "East End Gateway" at 33rd Street / 7th Avenue presents itself in the form of a 12m high canopy with a double-curved cable façade.

In the making-of film of the 33rd Street Penn Station Entrance you get an insight into the production of the complex construction, for which approx. 105t of architectural steelwork was manufactured at seele Pilsen, Czech Republic. Subsequently, the entire steel structure was erected at seele for testing before the components were shipped to New York for final installation. Due to the complexity of the construction, special requirements regarding the surface (AESS4) and other components to be considered such as connections or lighting, highest precision was required during production.

On our Youtube channel you can watch the entire project film and gain insights into other projects made by seele: youtu.be/-XalzbpAURU 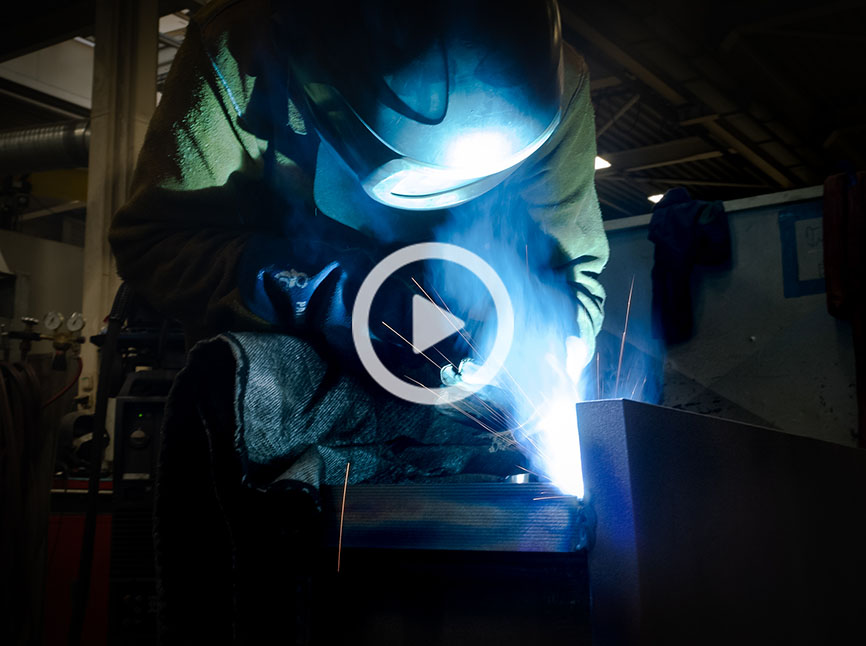